A Primer on Southern Baptists 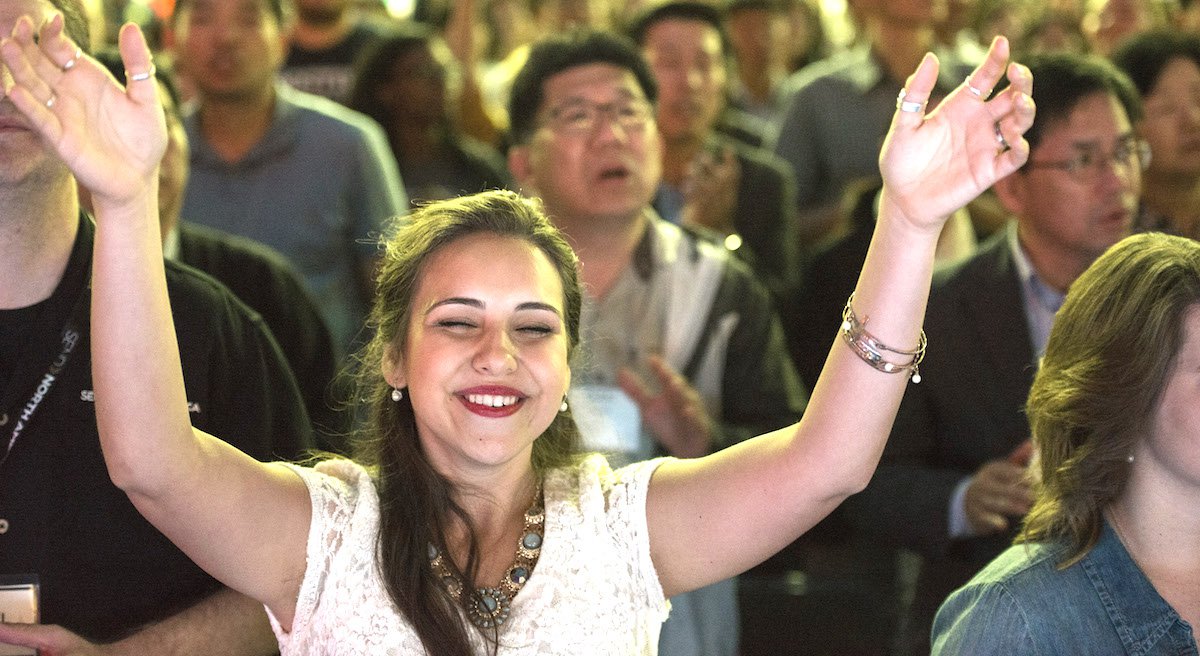 One of the things he wishes people knew (and I wish people knew) is about the growing diversity in the SBC. He says this:

We’re more ethnically diverse than you might think. Among the fastest growing demographics in the Southern Baptist life are African-American, Hispanic, and Asian-American congregations. The most vibrant of our churches often include many languages and ethnic groups.Though positive steps have happened, it’s not good enough for many of us, since we believe the church is designed to be a preview of the coming kingdom of God, a kingdom that is made up of those from every tribe, tongue, nation, and language. Most of the Body of Christ, on earth as well is in heaven, isn’t white and has never spoken English.We celebrate our growing diversity, including seminary programs intentionally training the next generation of ethnic minority leadership, even as we note that we have far yet to go. With every year that passes, we have more and more salsa at our church potlucks, and we like it that way.

Do yourself a favor and read this whole piece: 10 Things I Wish Everyone Knew About Southern Baptists – OnFaith

Posted in Church Life, Culture
FREE Resource: How to Read the News