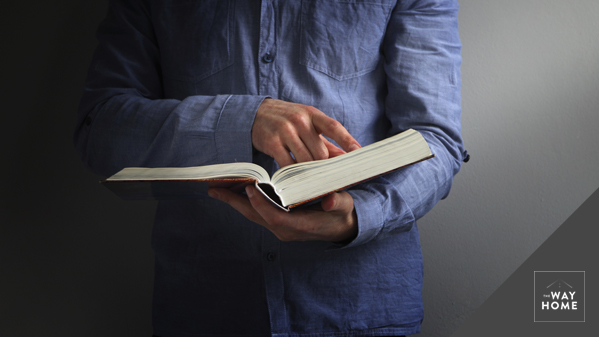 Today I have the honor of talking with Os Guinness, one of the foremost intellectuals in the evangelical world. Os is a longtime social critic, commentator, and author. Os has quite a story. From the bio on his website:

Great-great grandson of Arthur Guinness, the Dublin brewer, he was born in China in World War II where both his parents and grandparents were medical missionaries – his grandfather having had the privilege of treating the Empress Dowager, the Last Emperor and the Imperial family. A survivor of the terrible Henan famine of 1943, in which five million died in three months, including his two brothers, Os was a witness to the climax of the Chinese revolution in 1949 and the beginning of the reign of terror under Mao Tse Tung. He was expelled with many other foreigners in 1951 and returned to Europe where he was educated in England. He completed his undergraduate degree at the University of London and his D.Phil in the social sciences from Oriel College, Oxford.

Os, has written many books and is an outspoken advocate for religious liberty in America and abroad. We talk about his latest project, Fool’s Talk where he encourages Christians to recover the lost art of persuasion. I will also press him on the important topic of what he labels the “civil public square.”

Listen to this week’s episode of The Way Home