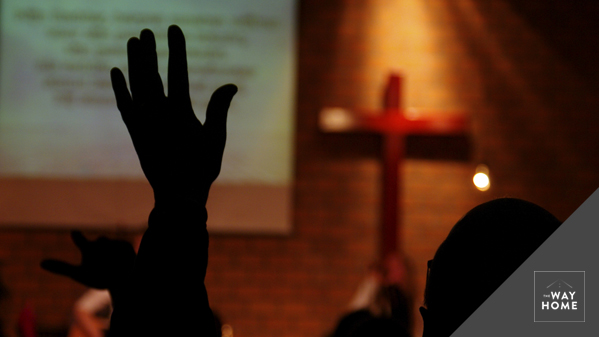 Dr. Iorg serves as the President of Golden Gate Baptist Theological Seminary in California. Prior to joining Golden Gate, he was the Executive Director of the Northwest Baptist Convention. Dr. Iorg began his career in pastoral ministry, pastoring congregations in Missouri and Texas before becoming one of the founding pastors of Greater Gresham Baptist Church in Oregon, one of the largest SBC churches in the Northwest.

Today we will talk with Dr. Iorg about his work at Golden Gate seminary, his journey in denominational leadership and about the topic of marriage. For several years now, but especially since last summer, many Christian leaders and commentators have referred to a ‘post marriage’ culture. Dr. Iorg will offer his thoughts on this and how churches and families can encourage and embody the principles of Biblical marriage in a culture that has rejected many of the norms and expectations about marriage that we previously took for granted.