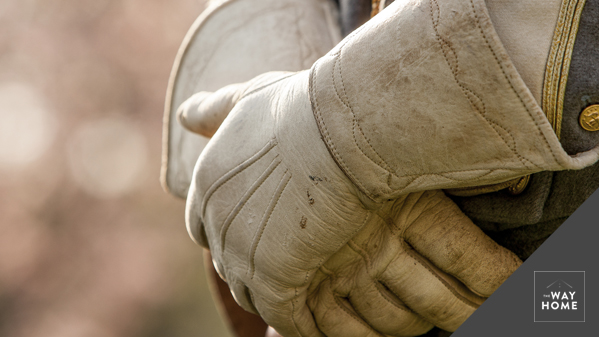 What should evangelicals make of the changes in the United Methodist denomination? Today on The Way Home podcast I’m joined by my good friend Mark Tooley. Mark is the president of the Institute on Religion and Democracy, as well as the editor of the IRD’s foreign policy and national security journal, Providence. In addition to being a frequent commentator on radio and television, he writes articles for major publications such as The Wall Street Journal, Christianity Today, and The New York Post. As a former staffer for the CIA, Mark is a leading expert on foreign policy as well. He has published three books, his latest being The Peace That Almost Was: The Forgotten Story of the 1861 Washington Peace Conference and the Final Attempt to Avert the Civil War

. A committed United Methodist, Mark is a strong advocate for life and marriage, and is passionate about reaching the public square with the Gospel. Today we’re going to talk about foreign policy, Methodism, as well as his latest book.