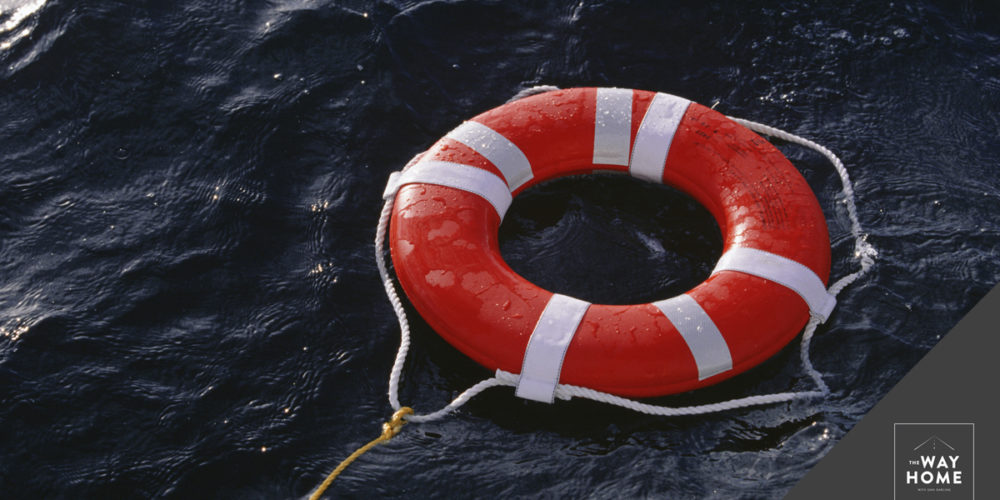 Why is the band, For King and Country speaking out against human trafficking? My guest today is Joel Smallbone. Joel and his brother Luke form the Christian pop band, For King and Country. Since their debut in 2007, these two brothers have won numerous music awards, including two Dove Awards and three Grammy’s. Their music has appeared atop the Billboard charts and they’ve been labeled by some as the Australian version of Coldplay. Joel and his brother have appeared on Jimmy Kimmel Live and The Tonight Show.

Today Joel joins me to talk about his music career, about growing up in a famous family (his sister is singer, Rebecca St. James), and about a new book and movie project, Priceless, that addresses the tragedy of human trafficking.