The Way Home: Michael Wear on serving in the White House 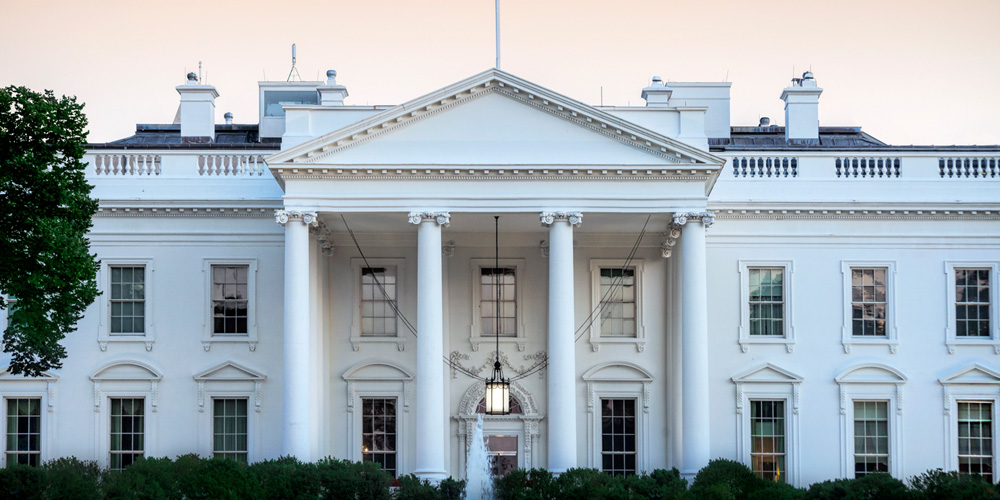 What is it like for a Christian to work in the White House? And should Christians be engaged in politics at the highest levels? Today I’m joined by my good friend, Michael Wear. Michael was also one of the youngest White House staffers in modern American history: He served in the White House faith-based initiative during President Obama’s first term, where he led evangelical outreach and helped manage engagement on religious and values issues, including adoption and anti-human trafficking efforts.

He joins me today to talk about his new book, Reclaiming Hope in which he shares his insights on working in the White House and what Christians can learn from his experience and why, despite the cynicism and failure, Christians should continue to be engaged on politics.