The Way Home: Ernie Johnson on sports and what his father taught him 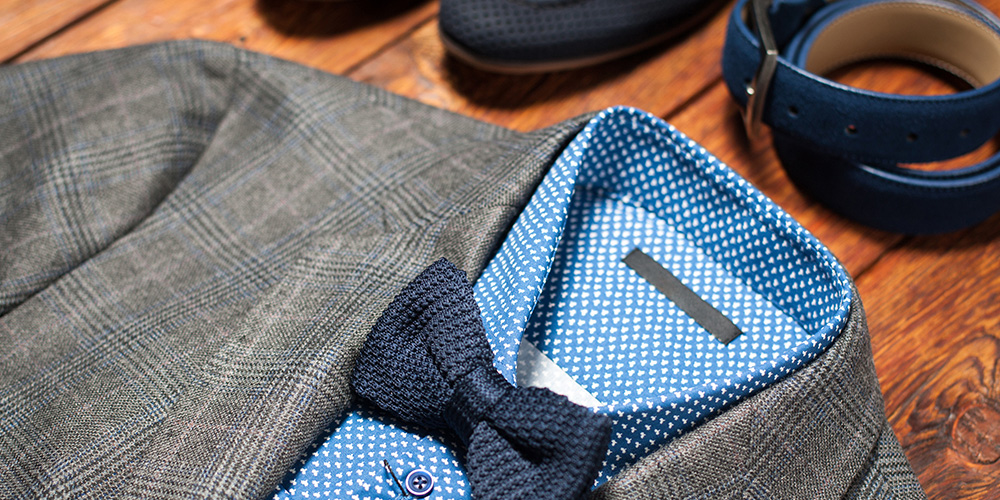 What did this Emmy-award winning sportscaster learn from his father? Ernie Johnson, host of The NBA on TNT joins the podcast to talk about his childhood as the son of a famous sportscaster, his journey with cancer, and why he and his wife chose to adopt four children. Ernie is a world-class broadcaster, has broadcast Major League baseball, the NFL, and the PGA tour. He is best known for the lively NBA pregame show with Charles Barkely, Kenny Smith, and Shaquille O’Neal. He is also a strong and vocal Christian, whose faith has been the centerpiece of his public life.