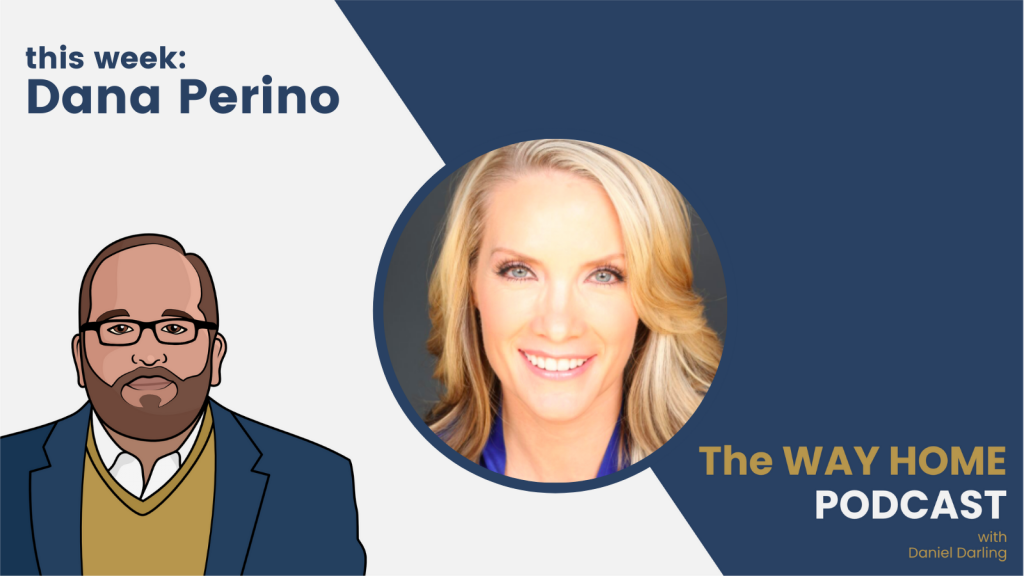 The Way Home: Dana Perino on politics and media

Today, Fox News host Dana Perino joins me on The Way Home podcast. Perino has been in the journalism space for the last decade or so, and before that she worked in the White House as the Press Secretary to George W. Bush. She has a lot of insight and perspective on the nature of politics today. In this episode, Perino gives insights into the Bush Family and what it was like working with them. She also gives advice for anyone who wants to work in media and politics.

This episode of The Way Home is sponsored by Canopy. How do you protect your kids online without compromising speed and accessibility? Canopy is a great resource to help families find this balance. Go to canopy.us/wayhome for 30 days free and 20% off forever.

Dana Perino Biography: Former White House Press Secretary Dana Perino is anchor of “The Daily Briefing with Dana Perino,” and a co-host of “The Five” on Fox News Channel.  She also appears as part of the political and election coverage teams on the Fox News Channel, and has a weekly political podcast, “I’ll Tell You What,” with Chris Stirewalt.  Prior to this, Dana served for seven years in the administration of President George W. Bush and became the first Republican woman to be named as the White House Press Secretary.  Dana joined the Bush Administration following the September 11th terrorist attacks in 2001 as a spokesperson at the U.S. Department of Justice.

This episode is sponsored by Canopy.